I think too many days of only sleeping for 3 or 4 hours a night finally caught up with me. It was like a sneak attack though – I really had no idea I was going to be hit by a sledge hammer of sleepiness and an inability to process my thoughts coherently.

Sunday morning I headed out to Atwater Village Farmer’s Market with Benkie in order to film our piece on Bigmista’s BBQ! We met at a McDonald’s first and I finished up my interview prep. We then went over how we wanted to do the filming and what sort of tone we were aiming for. Afterwards we headed on over to the market and found Bigmista! He’s such a cool guy. He was totally nice about our rookie mistake (somehow the mic got turned off so we had to do the whole interview twice!). We then got to interview some of the customers, who all raved about the food and I, myself, tried his BBQ sandwich. My verdict: TO DIE FOR. Or at least worthy of breaking your diet.

Benkie and I will be getting together for editing on Wednesday, hopefully. Meanwhile, if you can think of an idea for a title for the series, please let me know!

In the afternoon I went with my friend Peter to check out the Beverly Hills’ art fair that was happening on Santa Monica. My favorite artist there was definitely John Hung Ha, whose collection “Legend of the Koi” is the bomb! When the day comes that I have money to spend on art, I’m totally going to drop some on his work. For the time being, at least there are delicious strawberry and nutella crepes to enjoy! 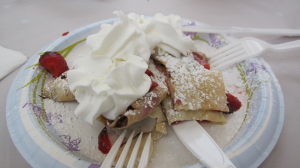 In the evening I drove out to Long Beach for the short film I helped with the rewrite on. Unfortunately, they’re not getting to the scene I would be in until next week, so I was kind of just hanging around in the cold, freezing for awhile until I got called over to help out as a PA with the production that my internship is putting on. Van Ness Wu is staring in that one ^^ Unfortunately, I only helped for a couple of hours and then I felt the sledge hammer of exhaustion hit and I kept having to ask people to repeat what they were saying. I probably would have understood the same amount if they’d communicated with me in Spanish.

As a result, I decided to go home and crash. And crash I did. Despite more sleep than the rest of the week, I woke up still feeling fuzzy and lethargic. I stopped by the bank and the Beverly Hills Post Office before checking out The Grove, but physical motion was just too much for me, so I retreated to the bat cave, a.k.a. Borders in Westwood, and played with my screenplay. I’m at 55 pages~! ^^ I wanted to help out more with the shoot tonight, but I’m just not up to it =( So sad! Back in college I used to use Wu’s stuff to study Chinese! 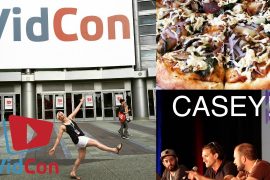 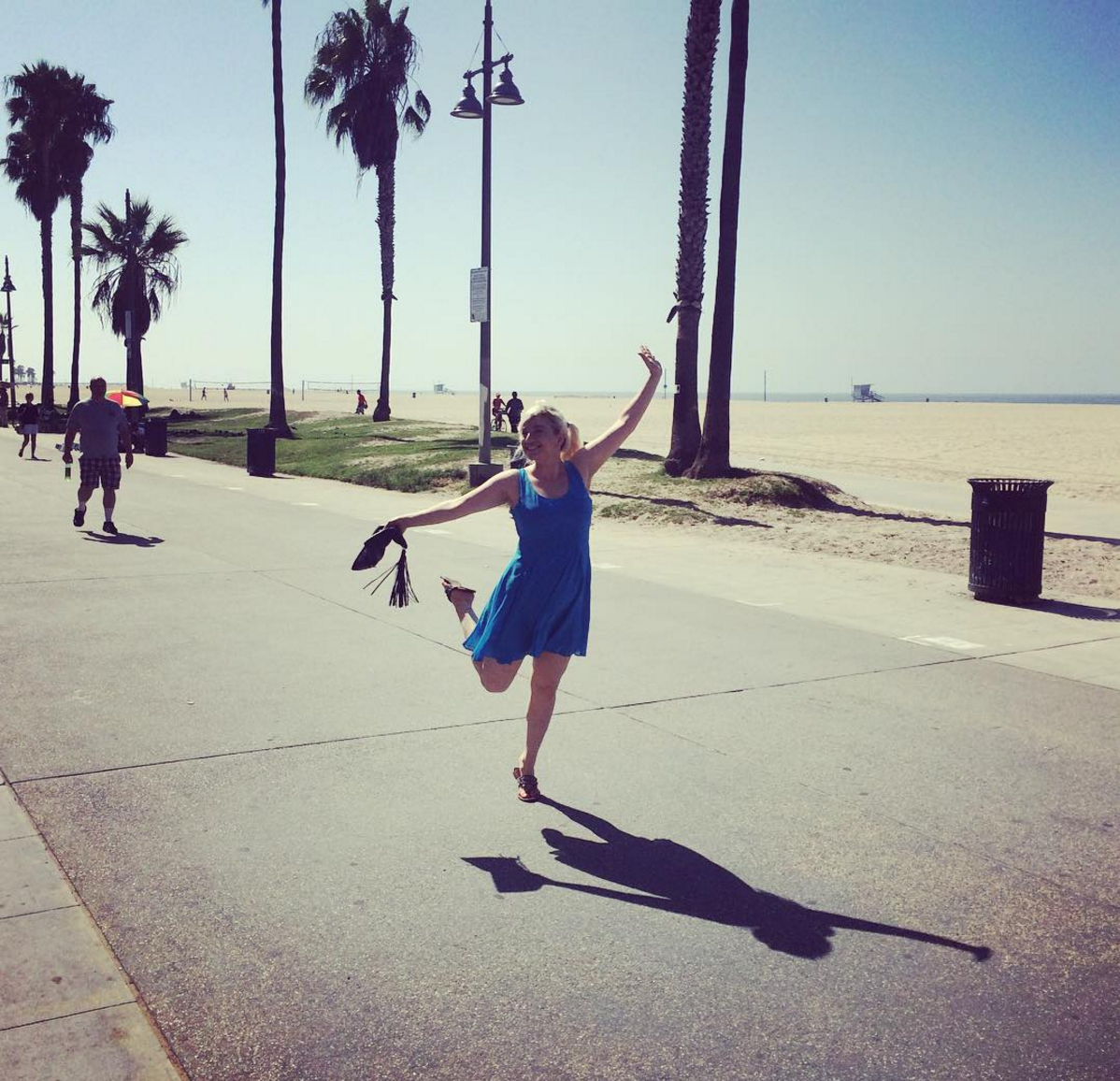