Vickie Eisenstein is a comedic actress and improviser with over a decade of experience acting on stage and for the camera! She was previously selected for the Women In Comedy program for YouTube and WhoHaHa.  She wrote, directed, and acted in the resulting comedy video . Her work has previously been featured as selections for the Broad Humor Film Festival and The Westmont Frozen Film Festival. 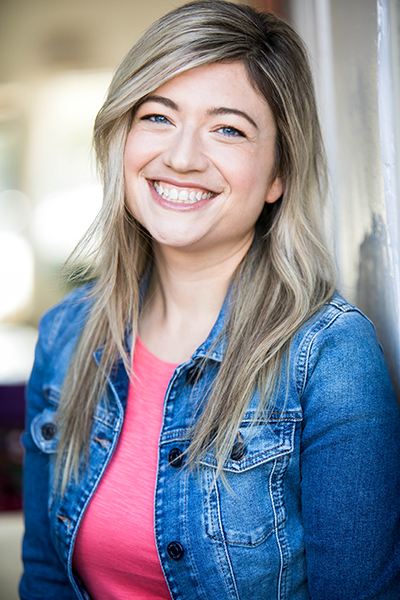 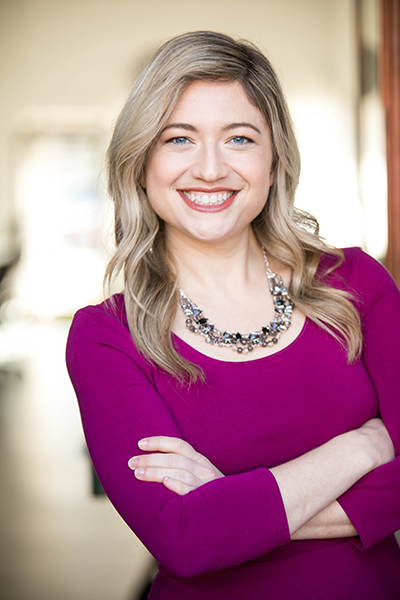 Her resume can be viewed on Casting Networks!

For info on her South Korean TV credits, click here!