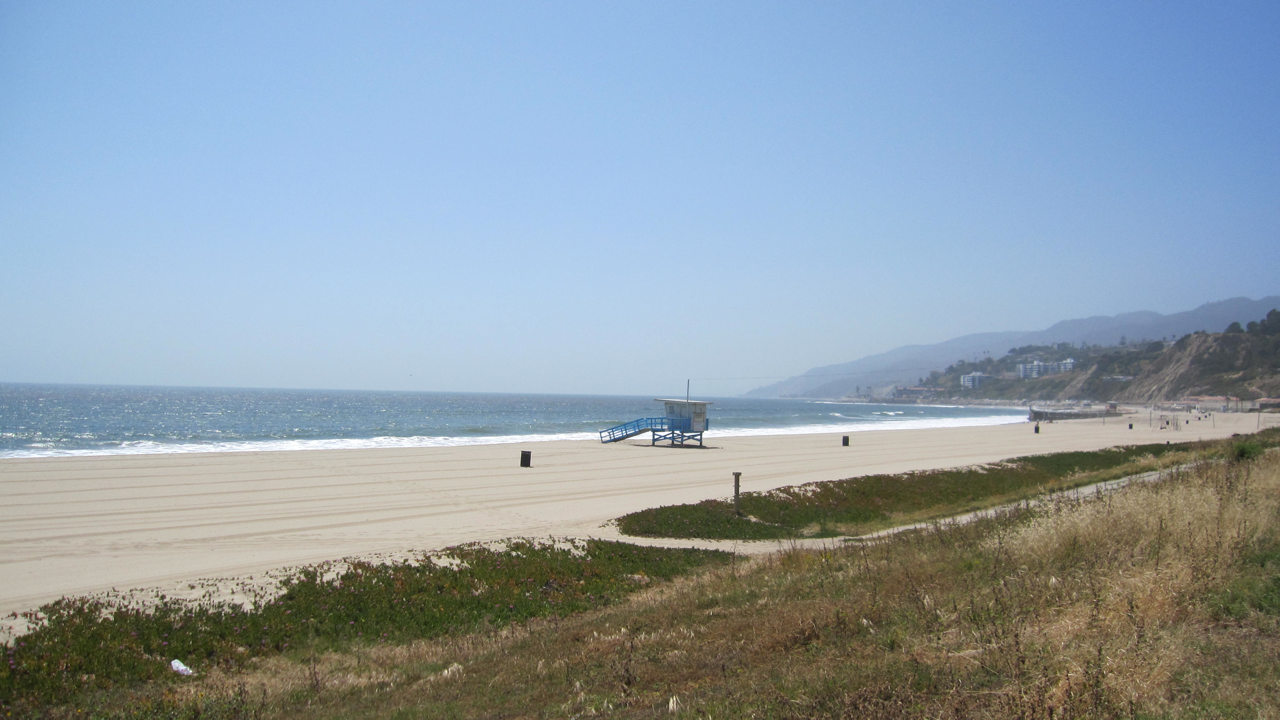 At this moment, I really don’t think there could be any better feeling in the world than that of crawling into bed after spending 12 hours outside braving the elements for a beach shoot. I feel the grit on my face of that glorious mixture of sunscreen, sand, and sunburn that so typifies any beach experience I ever have.

So, anyway, you, my gentle reader, may be wondering why I was at the beach. Never fear, for I’m about to tell you! I was doing background work for the Jonas Brothers’ Disney Channel show. 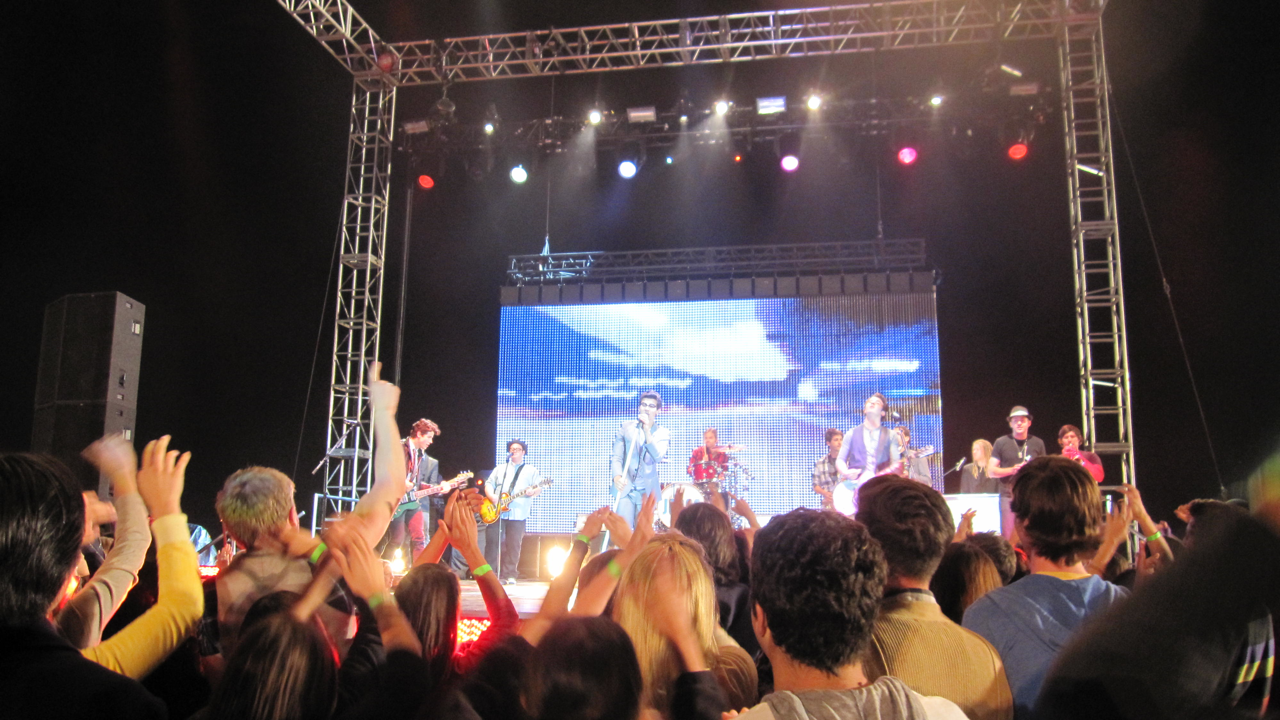 I don’t quite understand the appeal of these guys. Back in my day the Backstreet Boys were so much hotter, and at least N*Sync never ripped off Maroon 5 as blatantly as the Jonas Brothers. Despite this, some of the teenage girls who stumbled upon our shoot clearly had their twitter fingers tweeting about it ASAP because by the end of the night when we were about to wrap at 12:30ish, there were probably about 40 fans voluntarily clapping and screaming. At one point, the brothers busted out a couple of acoustic songs for their fans, but honestly, shouldn’t they have dedicated those songs to those of us who had to be there? It was like an orgy of joy for those screaming teenage girls anyway.

Whatever, I was a good background artist and decided that to properly get into character, I needed to pick a favorite boy to scream about. So I picked Joe. At least, I think his name is Joe. 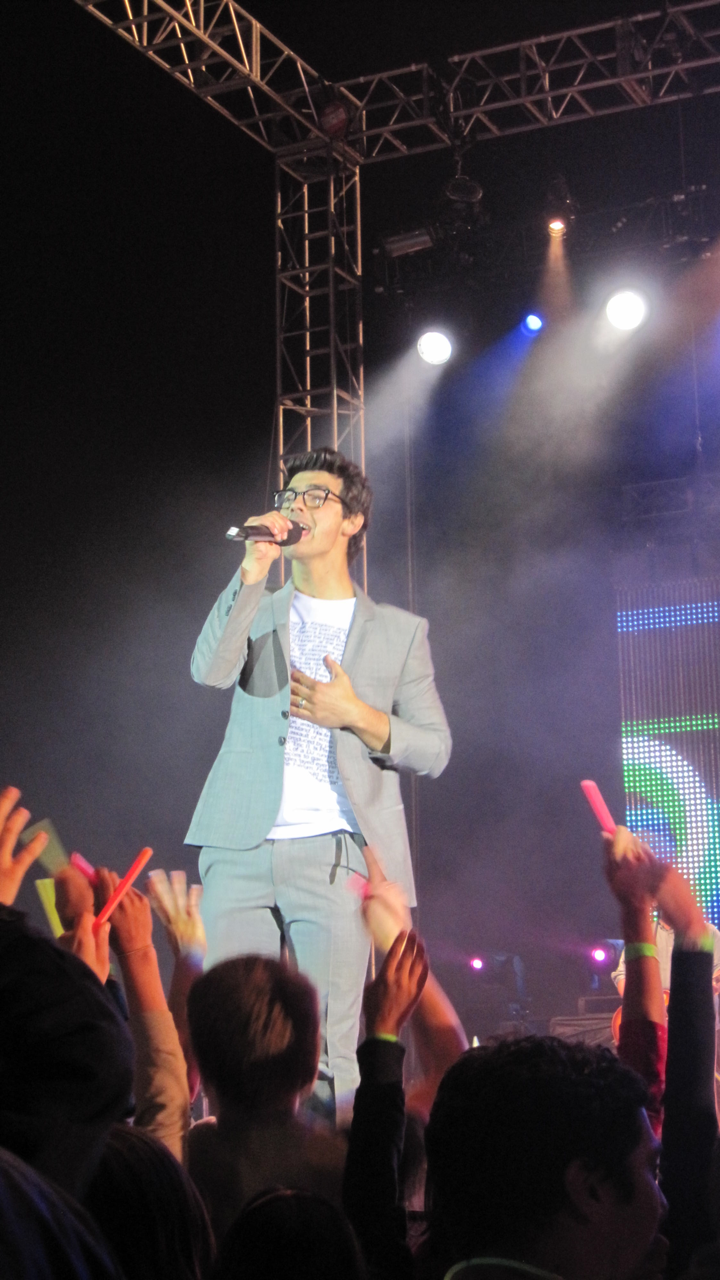 I like his glasses ^_^ I think he was singing just for me at points. Just, you know, due to the way he would look in my general direction when he crooned his poetic lyrics.