I recently made the trip out to Venice, California, because my short film “School of Bricks” was screened in the Broad Humor Film Fest! It’s a nifty film fest for women filmmakers and screenwriters! I had an AMAZING time out there and would love to go back! I managed to be filming every day that I was out there!

My film was included in the short films screening 🙂 I even got to go up and do a Q&A afterwards, like a REAL PROFESSIONAL FILMMAKER. Whaaaaaaat? 🙂 So fabulous! I filmed a couple of episodes of The Eisenstein Effect  while I was out there (Check out the episodes with Mike Kosinski, Robyn Lynne Norris, and Bill Chott and also make sure to subscribe to the podcast on iTunes or on SoundCloud or whatever your listening preference is!) and I also made the sketch “Wheelie Brunch” with Caryn Ruby!!! 🙂

Here’s me at the screening! 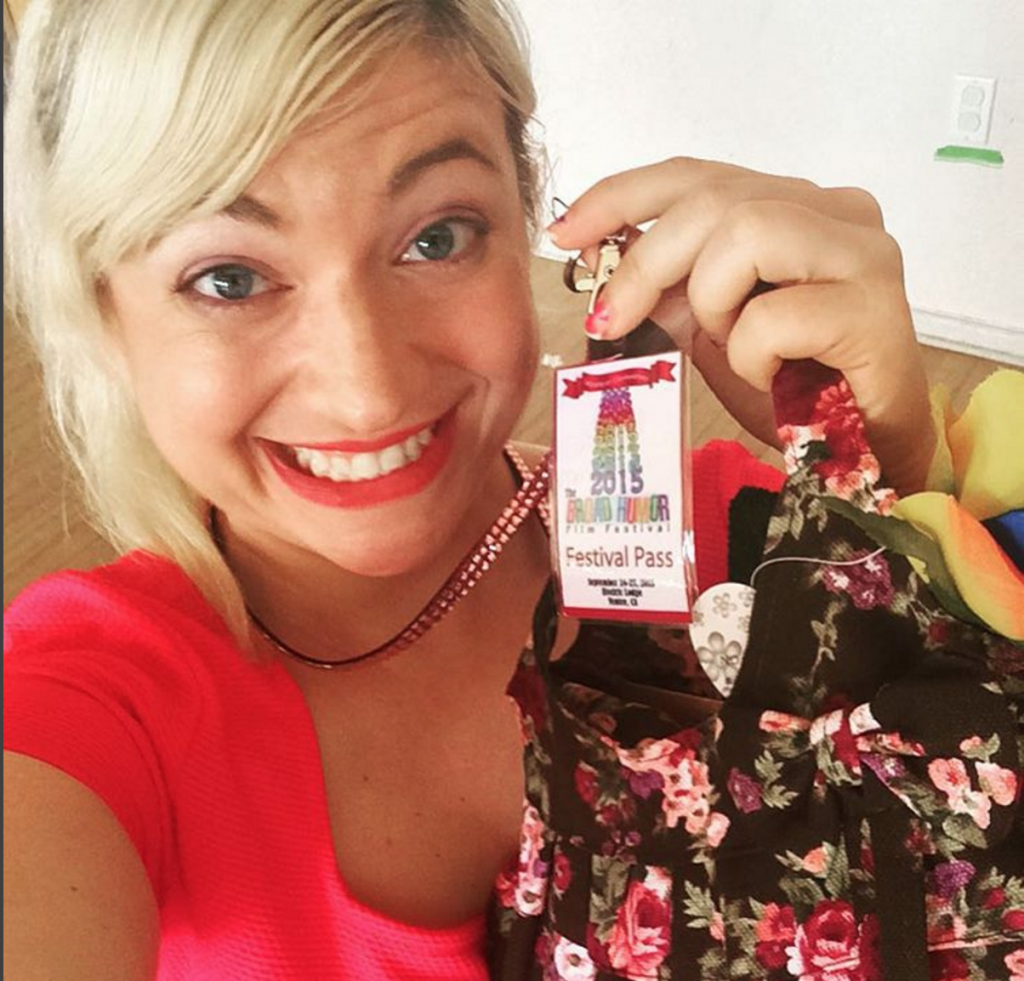 Here’s me at Venice Beach! 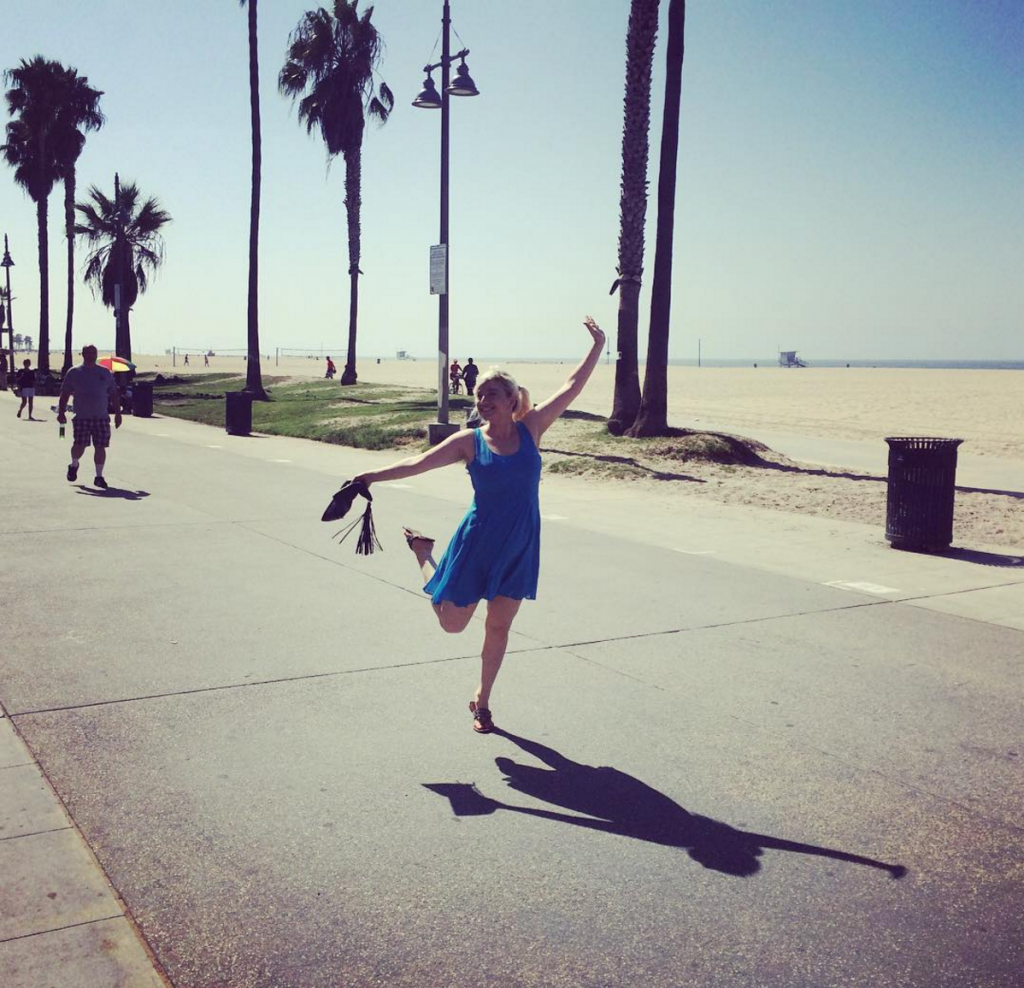