OMG! A COCKROACH JUST CRAWLED ON MY COMPUTER! TAIPEI, THIS IS WAR! EEEEEEEW!

I squashed it, mercilessly with toilet paper, but now I’m plagued with the fear that a gigantic army of cockroaches is going to attack me in my sleep.

It’s a revenge driven plot and I’m totally imagining the movie trailer, with a deep-voiced narrator:
“She thought she could kill a member of the family and get away with it. What she didn’t expect was for 300 million years of evolutionary superiority to attack her in one night. Coming this summer, COCKROACH BLITZKRIEG!”. Then there’s some screams and blood and bits of cockroaches splatter everywhere.

In other news, I had a lovely time at Starbucks today. And, I never should have revealed to my Hokkien teacher that I don’t review anything outside of class… She’s gonna expect more of me now…

I’m going to end this entry with a picture of some delicious chocolate cheesecake and a slice of green tea/red bean cake. Yay! 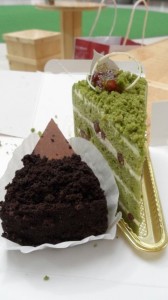 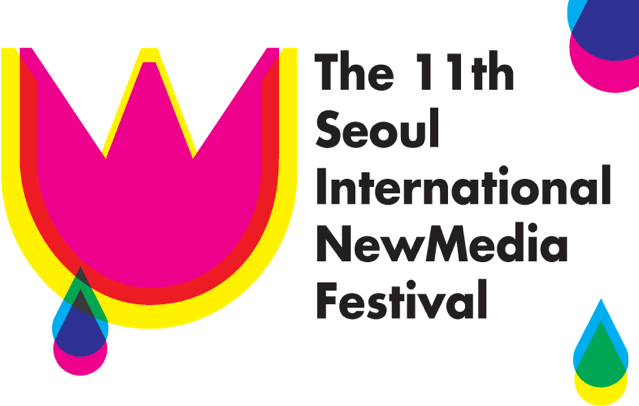 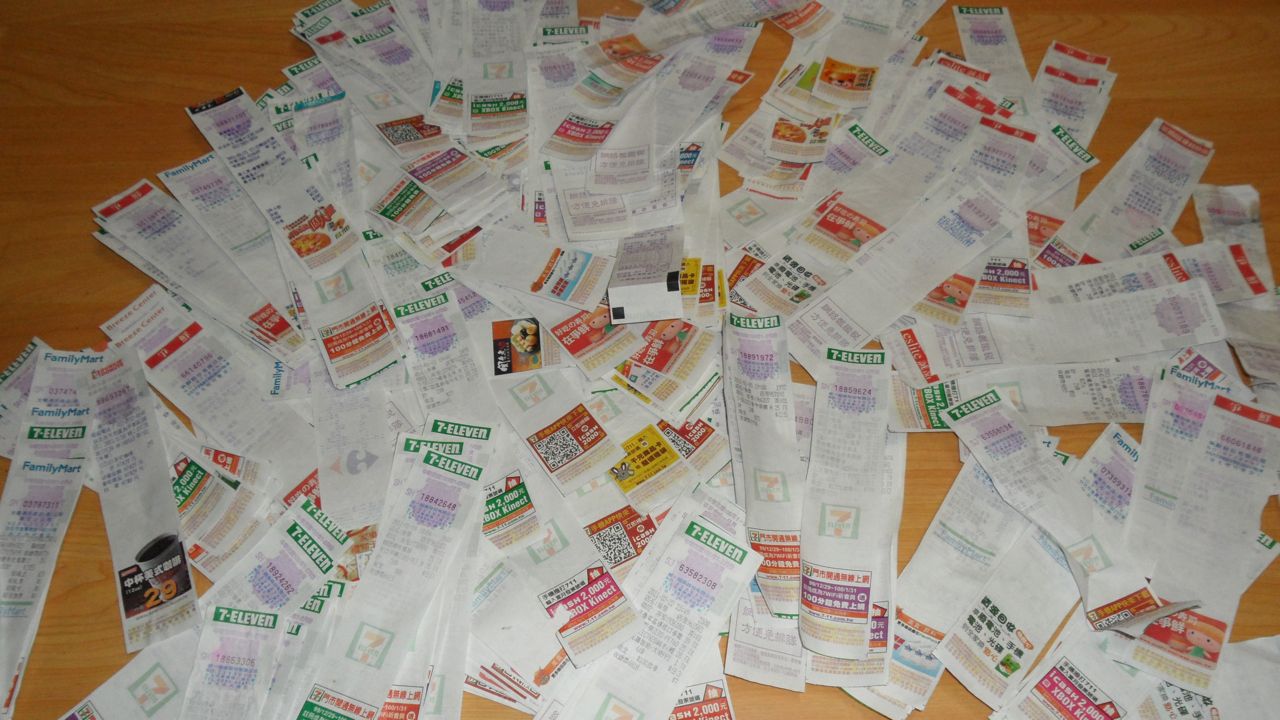