Now that the music video has officially been released, I think I’m allowed to post up my pics and whatnot from the filming ^^ 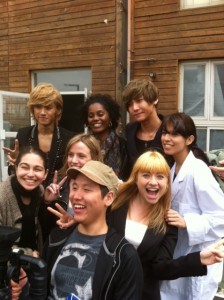 The other month my friend got the opportunity to direct F.T. Island’s music video for their comeback hit “Hello Hello” and she asked me to help her out with finding some foreigners in Korea for the shoot! I practice with Seoul City Improv and my roommate was in Vagina Monologues, so I thought it would be relatively easy to find a decent amount of foreigners who would love to give up a day to shoot a vid. The concept was something along the lines a firey disaster scene + the boys being adorable, and I got to be the reporter at the scene 😉 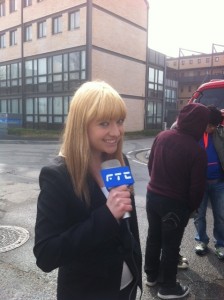 However, despite my enthusiasm, following numerous time and date changes, I discovered I never in my life ever want to be a casting director ever again. I have a new found respect for the people that call me, text me, e-mail me, and message me to remember shoot times and dates. It’s a tough job. Thank goodness it all worked out.

So, the day of filming a couple of friends stayed over at our apartment and we all headed off to Itaewon at 5:30 am so we could get bused out to the filming location in Paju! It’s a beautiful area of Korea that I definitely need to head back to and explore ^^ We got all dressed up and commenced with the usual “hurry up and wait”.  I.e. fool around and don’t bother the crew, hehe. 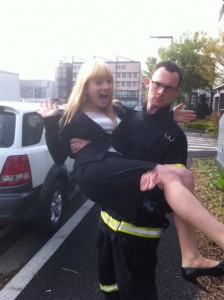 In addition, it was my friend’s birthday, so I bought her a mocha cake from Paris Baguette!

It was delicious and even Hongki had a small piece. He’s adorable. I think I’m officially a fan-girl <3

By 3ish we were all exhausted, especially the crew and the boys because they and been filming all night and hadn’t gotten any sleep. Pooooooor FT Island ~ 수고 수고 ~ It was luxurious to go to bed that night ^^ 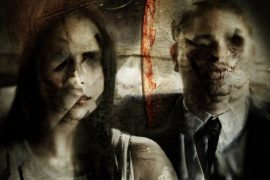 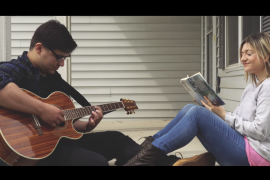