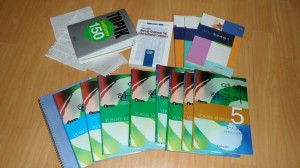 For those not in the know, I’m going back to Yonsei’s Korean Language Institute (연세어학당!) to finish up the program I started last time I was in Korea. Class starts on Monday, and I’m super-pumped! In the week and a half leading up to the level test last Wednesday, I spent probably around 12 hours a day just studying Korean, reading the textbooks straight through from level 1 to level 5 (admittedly I only made it through roughly half of the level 5 text and then I owned up to the necessity of retaking the level, hehe).

It’s amazing how much you can forget if you don’t use a language for more than a year and a half. When I arrived in Seoul a month ago, I was definitely facing the frustrations that accompany an Alzheimer’s-esque inability to produce terms I was once totally familiar with. I would open my mouth to say “thanks” in Korean, and the Chinese 谢谢 would pop out. I would try to express what I was hoping to do, and I’d get halfway through a sentence only to end up like a deer in the headlights, my brain totally blank on how to conjugate a verb or which grammar pattern to utilize.

Luckily, it’s apparently really easy to pick a neglected language back up. ^^ In fact, given the fact that I never took a Korean 101 class and picked up what I formally learned in a nonconsecutive manner from a number of institutions (There’s some basics that I never actually learned…oops), my hardcore relearning regime has actually situated me in a better position than I was before! I’ve thoroughly learned rules to some basic grammar that I was always hazy on, and solidifying the basics made understanding and reclaiming the use of higher level structures relatively painless. I’ve still got points I’m confused on, but on the whole, I’m impressed since I’m actually finding and utilizing opportunities to use patterns I never used in daily conversation before. Clearly I do a little mini-victory dance every time I use something I recently studied, regardless of where I am and who’s around.

So, that’s the dl. On Friday I was discussing pronunciation with a friend, and I had a bit of a breakthrough. I think making a concentrated effort to tweak my pronunciation to Seoul standards is the most important thing to do right now. I have a little theory that it’s my own mispronunciation that is negatively affecting my listening comprehension. So today I just spent the day getting down pronunciation rules that I never clarified before.

The Korean writing system, Hangul (힌글), is pretty simple and straight forward most of the time, pronounced how it’s written, but there are certain exceptions due to nasalization, letter combinations tending towards assimilation, palatalization, and, let’s be honest, the letter ㄹ is just always a pain in the butt no matter where it is. I might make my study notes into a post so that they can be of help to other people too. 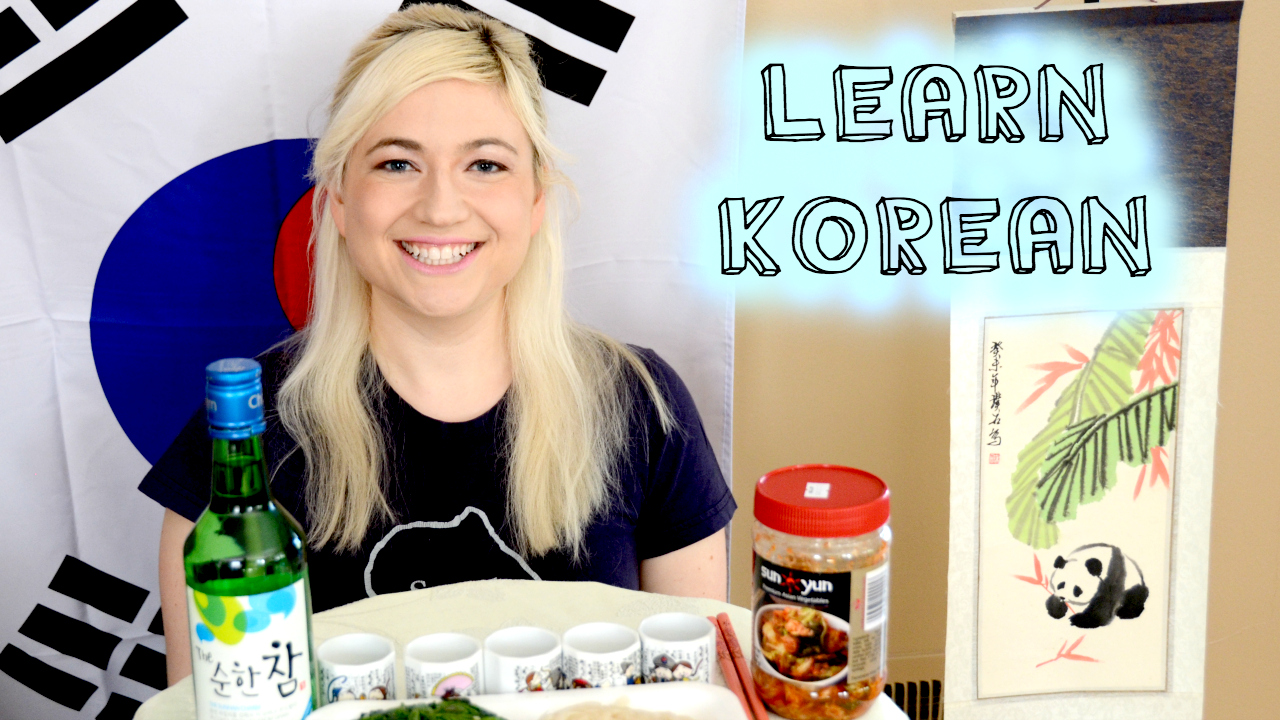 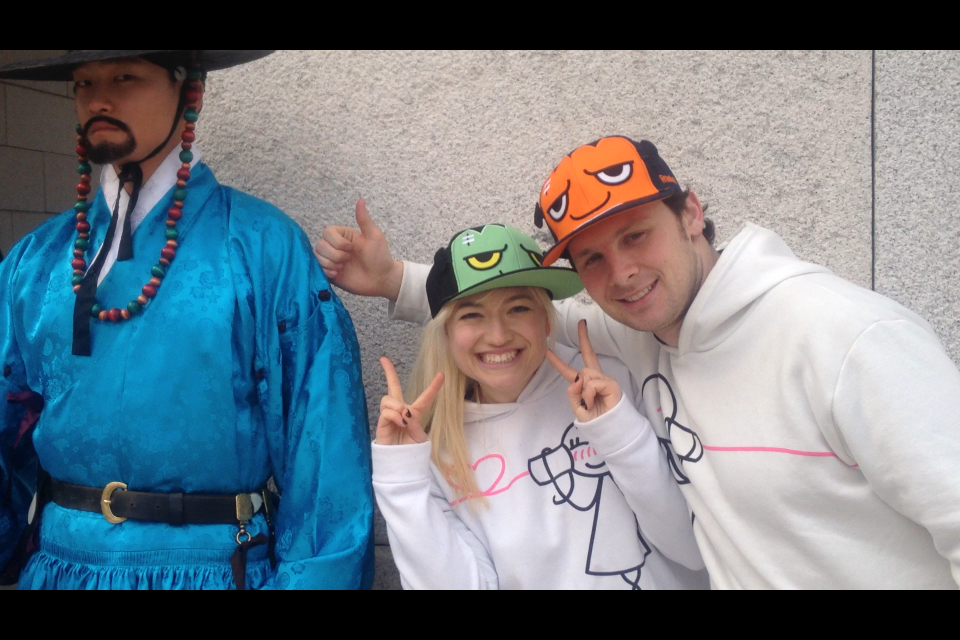