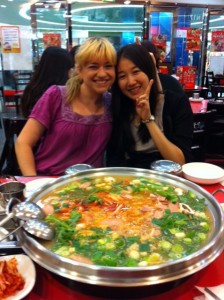 Now that I’m stuck inside because it’s monsoon season (장마 as it’s known in Korean), it’s the perfect time to make an update. Over the past month or so, my life was utterly consumed by Korean class at Yonsei. Level 5 was ridiculously demanding, but I made some major improvements in my Korean. I started that beautiful transition in which the building blocks of the language have snapped into place in my mind and everything is becoming much more intuitive, from the roots of words to the grammar. All of a sudden, my listening comprehension skyrocketed (I’m not saying it’s very good, but at least it’s decent now), and I’m starting to feel really good about my skill level ^^

I remember when I reached this point while I was acquiring Mandarin, and I am excited for what I’m hoping will be a rapid upward trajectory in level 6. The coursework seems a little grueling though. We actually have to write a 논문/ short thesis in order to graduate + there’s all the usual homework, presentations, and a graduation debate. If you don’t see me for awhile, you know why =/ At least there’s a fun graduation trip to Mount Seoraksan and the East Sea ^^ I’m excited for that!

I also applied for Yonsei’s Graduate School of International Studies master’s degree program in Korean Studies ^^ I should find out next month if I’m in and the month after if I can afford to even go, lol. Then, it starts September 1st and I graduate from the Korean Language Institute on September 2nd. Gotta love how that works out!

Aside from academics, I’ve just been doing a little English tutoring to lessen the amount that ends fail to meet, and I’ve been doing a lot of IMPROV! On July 2nd, I’m performing with Seoul City Improv at Roofers in Itaewon! I’m super-excited! I was in their rookie show the other week and had a blast. I love everyone in the troop ^^

So, yeah, I’m gonna get back to hitting the books 😉 I promise to update with more exciting stuff later! 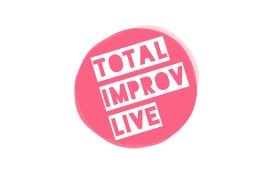 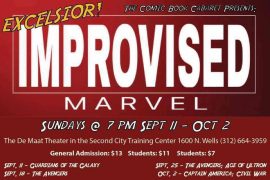