Jay Chou (周杰倫) , one of the upcoming international stars of the movie Green Hornet, is somewhat of a legend here in Taiwan. He has numerous top selling albums, has appeared in a number of tv shows, endorses a bajillion products, and is even in some anti-smoking PSA campaigns! To top it off, the fellow even has his own restaurant, Mr. J 義法廚房 (French-Italian Restaurant). 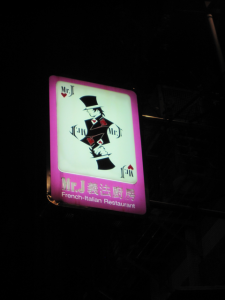 As you could expect, the restaurant definitely capitalizes on the name and image of its founder. On the back wall, a large, imposing picture of Jay benignly smiles upon you as you dine, while other album covers line the walls. 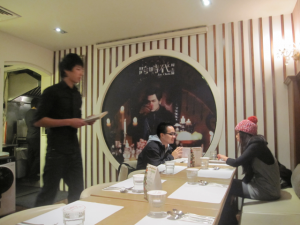 There’s even something of an altar to Jay at the front entrance. As such, I’m going to give this restaurant the unofficial title of “Temple of Jay”, or in Chinese “周杰倫宮“. 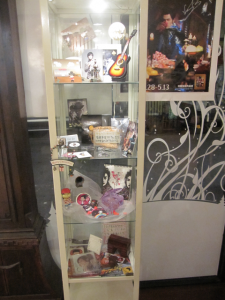 The food I tried was actually really tasty! It exceeded my expectations, making the restaurant a worthy go even if you’re not a crazed fan of Jay Chou ^^ I tried the Spring Chicken, which was delicious! Though I have to admit that I made my friend cut it up for me because I can’t eat something that closely resembles the animal it is. I know, weird OCD, former vegetarian issues are constantly resurfacing in my life… 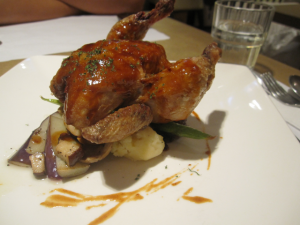 I also sampled from my friend’s dinner: minestrone soup and seafood risotto. 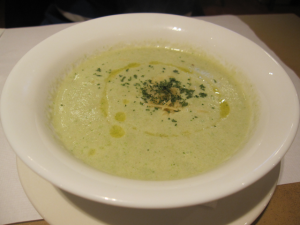 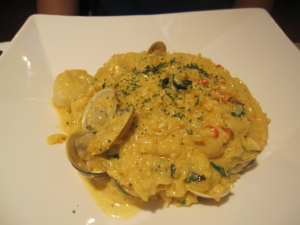 Everything was extremely tasty and well seasoned. So, go Jay! You’ve got a fan in me ^^ The only thing that would make the dining experience better is the presence of Jay, himself. However, I hear he’s in Europe filming right now.

The dishes are reasonably priced, mostly around 300-400 NTD, and there’s set menus as well. 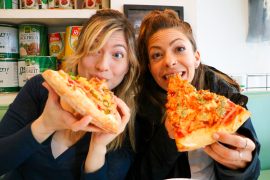 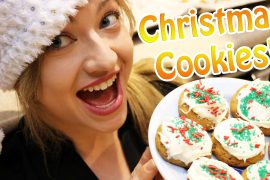