The energy of New York is infectious!

I was recently in New York City for the YouTube NextUp program (check out my post on that!) and I stayed a few extra days to see the city and visit a few old friends!

During my trip, I filmed a travel vlog wherein I went full on Casey Neistat. Here’s a pic of me rocking his style at the Hudson River. (My New York City travel vlog is embedded at the bottom of this post!) 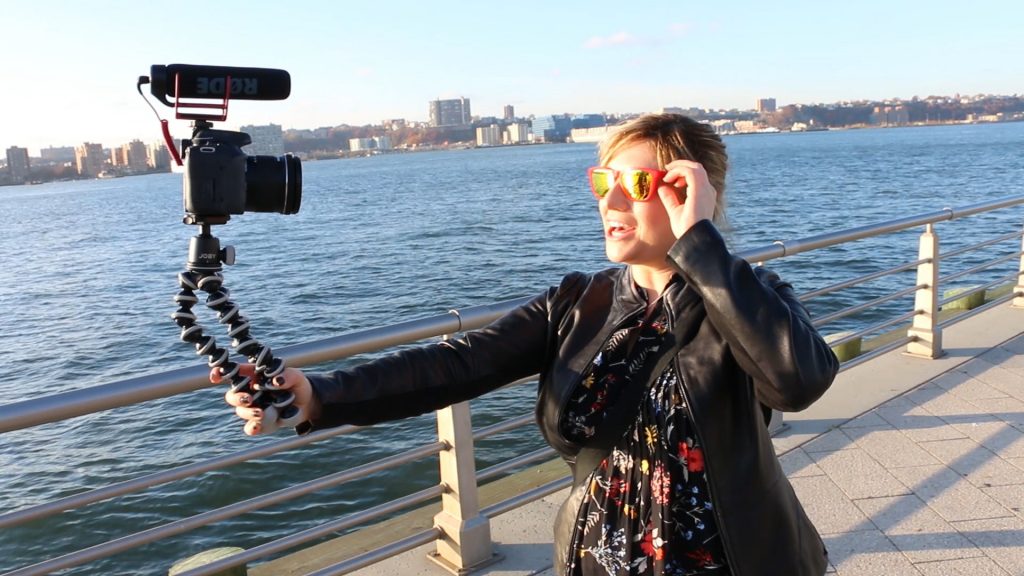 Check out this sweet panorama I took while standing tiptoe on a bench in Times Square New York:

Walking through Times Square, I felt like I was in a movie! The energy, the people, the lights – it was all electrifying! Everywhere you looked, you could see at least 10 advertisements. Huge billboards and gigantic tv screens abounded, plastering the buildings in a hybrid digital-analog jigsaw puzzle. 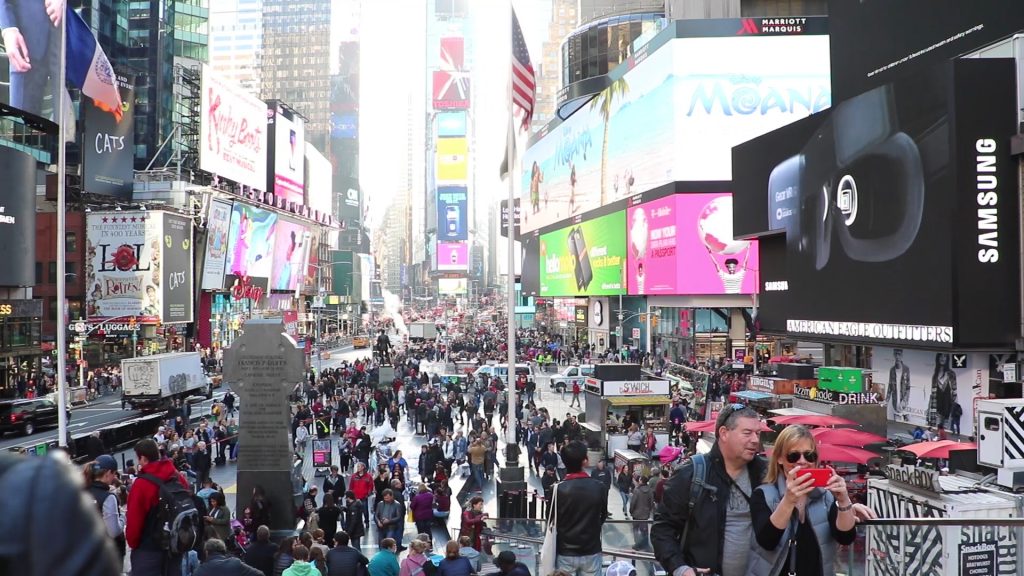 I flew a drone over the Hudson River at Chelsea Pier!

Okay, to be more accurate, I met up with my friend, Brendan Sullivan, at Times Square and we took a cab to Chelsea Pier, where he flew his drone over the Hudson River and I vlogged the adventure. 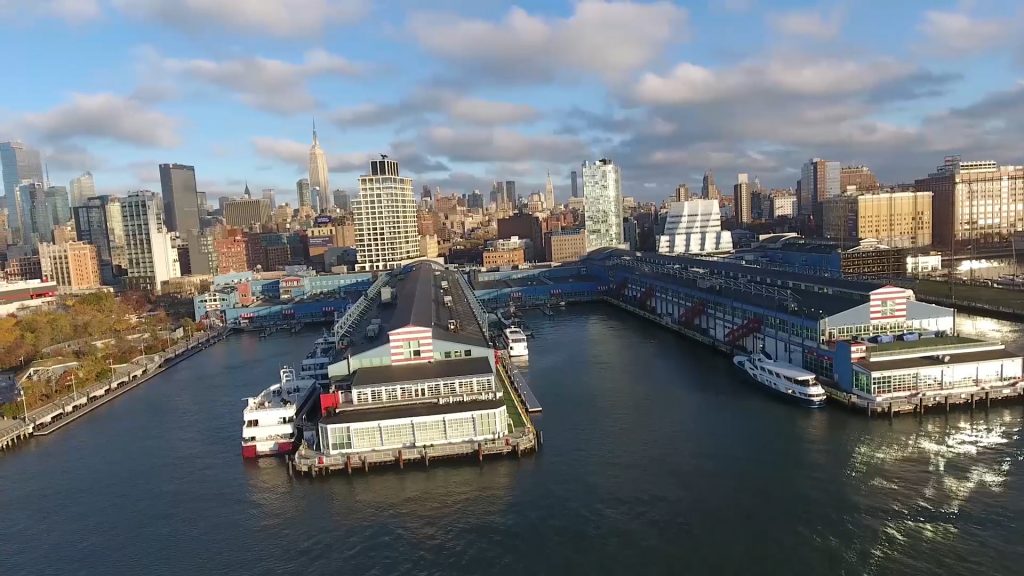 Here’s Brendan with his Drone and all our stuff laying around Chelsea Pier! 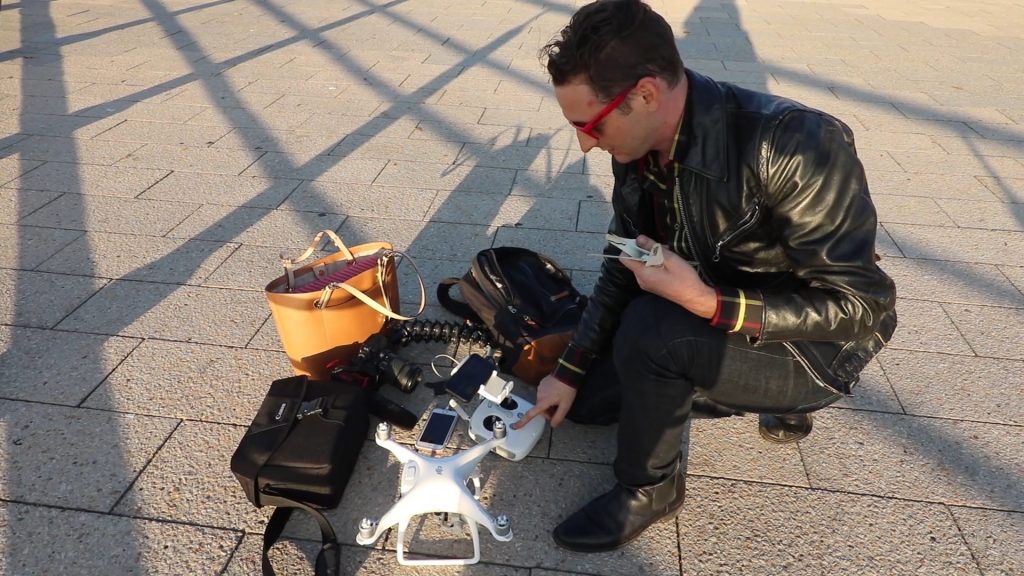 I had never actually flown a drone before, and it was amazingly exhilerating! Brendan was flying it for about 20 minutes and the thing simply buzzed away from us like a bug and got BEAUTIFUL, high quality shots! The following photos were all grabbed from video footage taken by the drone: 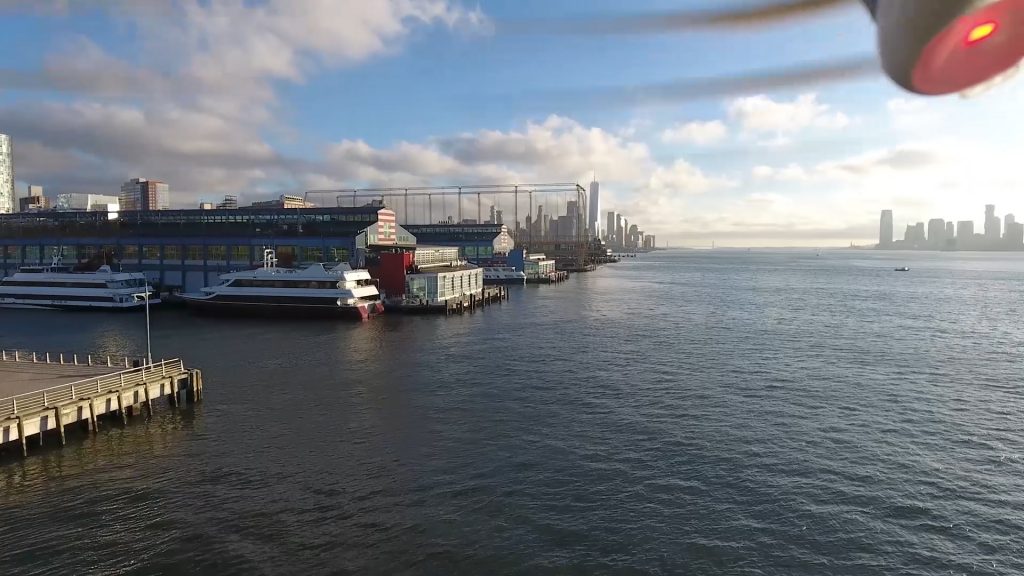 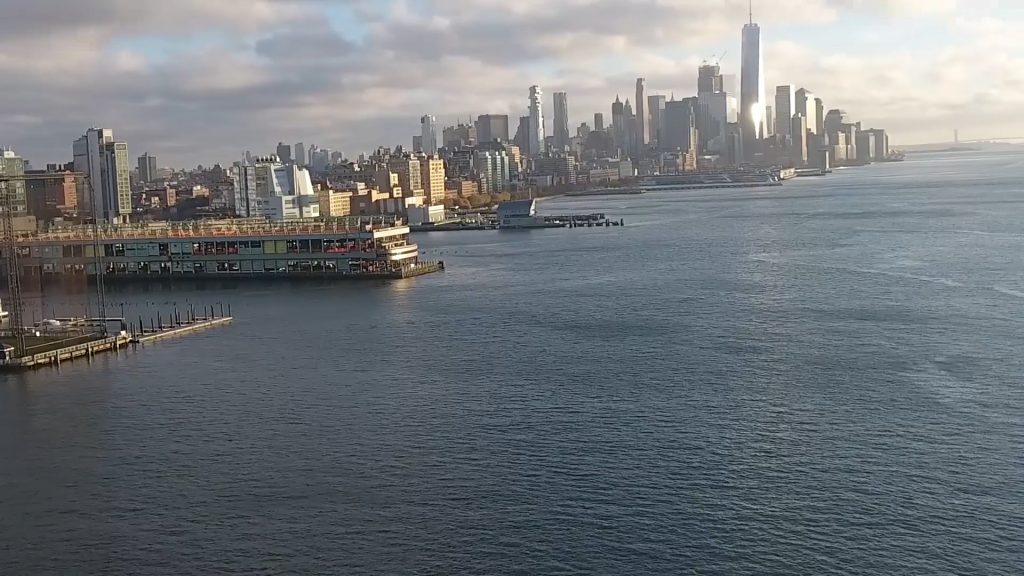 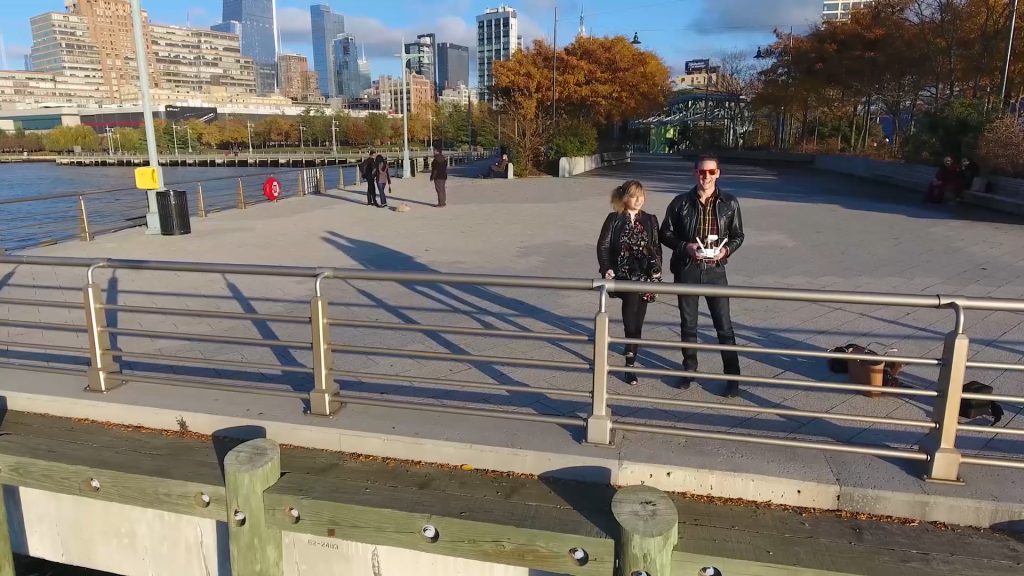 In New York, one must go to the theater!

I was staying with a friend I used to do improv with when I lived in Seoul, South Korea! So, naturally we went out to see an improv show in New York! She took me to the Magnet Theater, where she studies and performs! We saw a spectacular Armando! The monologist was seriously top notch!

And, of course, one must brunch – at Park Avenue! 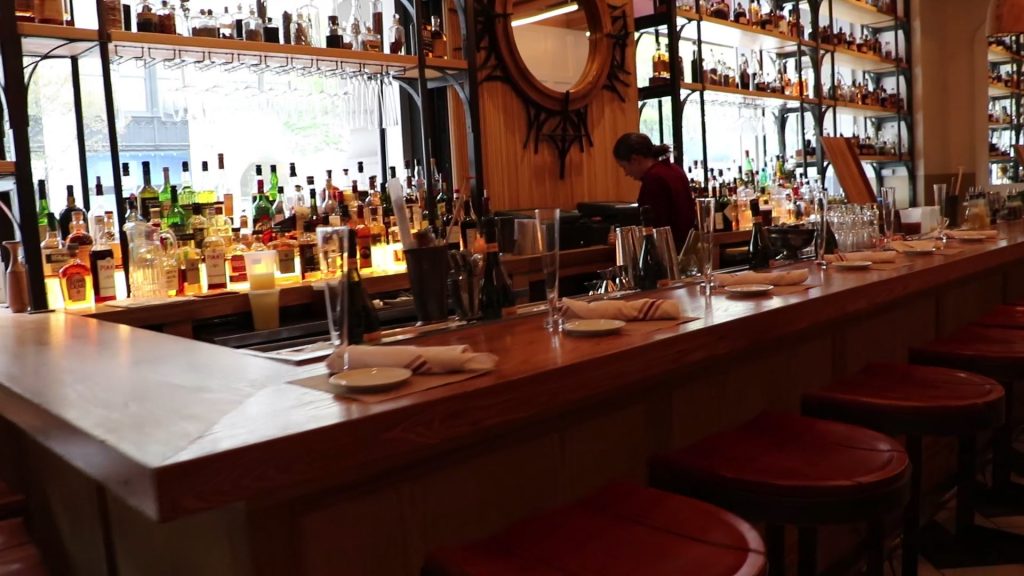 This trip was a bit of a reunion affair! I also met up with an old high school friend, Jennifer Wright, who recently got HER THIRD BOOK DEAL! (Congrats!!!) She took me out to brunch with her fiance. Of course, she took me to a restaurant that’s just like her – very swanky and fabulous! We brunched at Park Avenue! 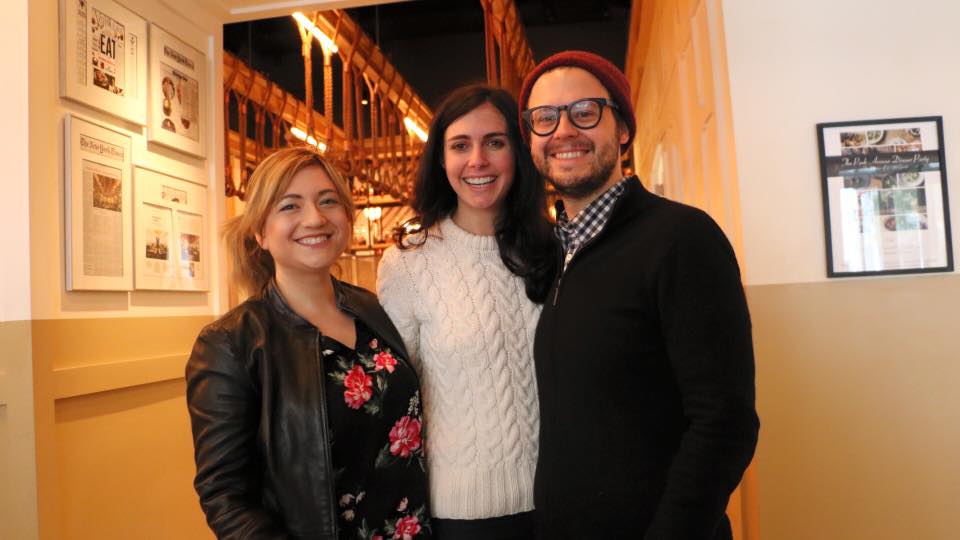 I had a fig and pomegranate bellini that was OUT OF THIS WORLD!

I also had this delicious salad:

And, check out these VEGGIES: 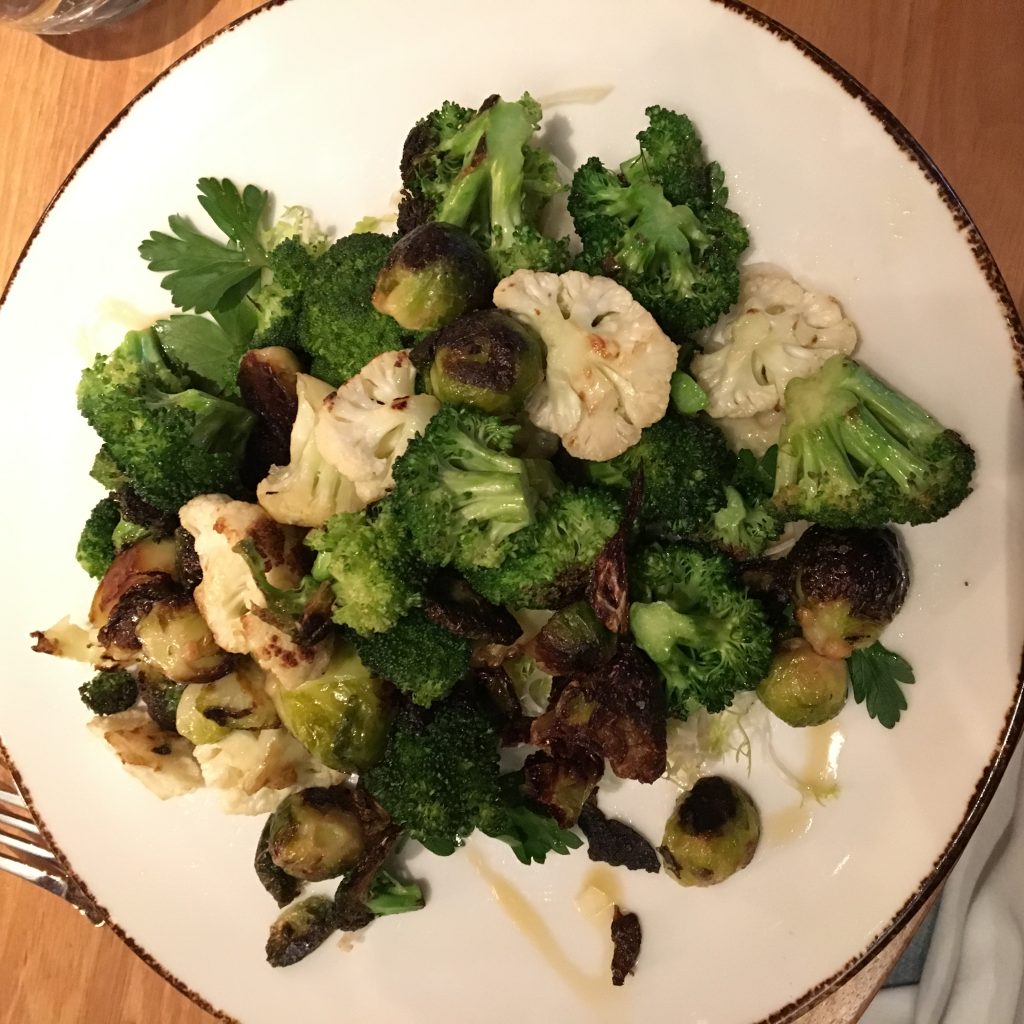 It was an AMAZING meal. They did modify the dishes a bit for me since I’m vegan, and everything was delicious.

I got some high culture in at the met! 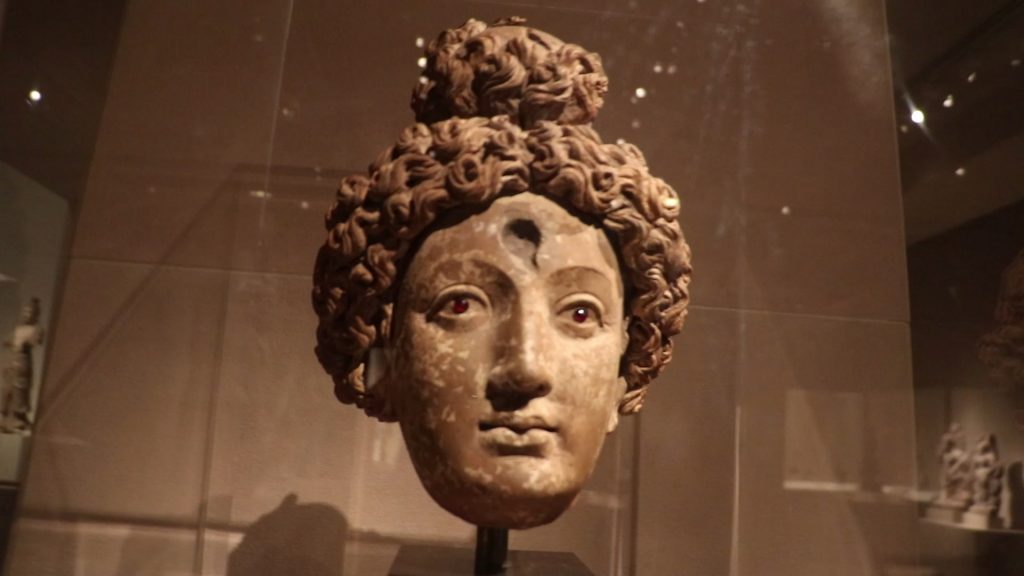 I’ll be completely honest, I wouldn’t know my way around an art museum if you put a map in my hands – and they did! I visited the Met and I was very impressed with all of the sculptures and paintings, but I can’t say that I actually knew what I was looking at 🙂 If you’re an art fan, I definitely recommend you check out the Metropolitan Museum of Art! It’s a fascinating place that you could spend hours in and still not see everything! 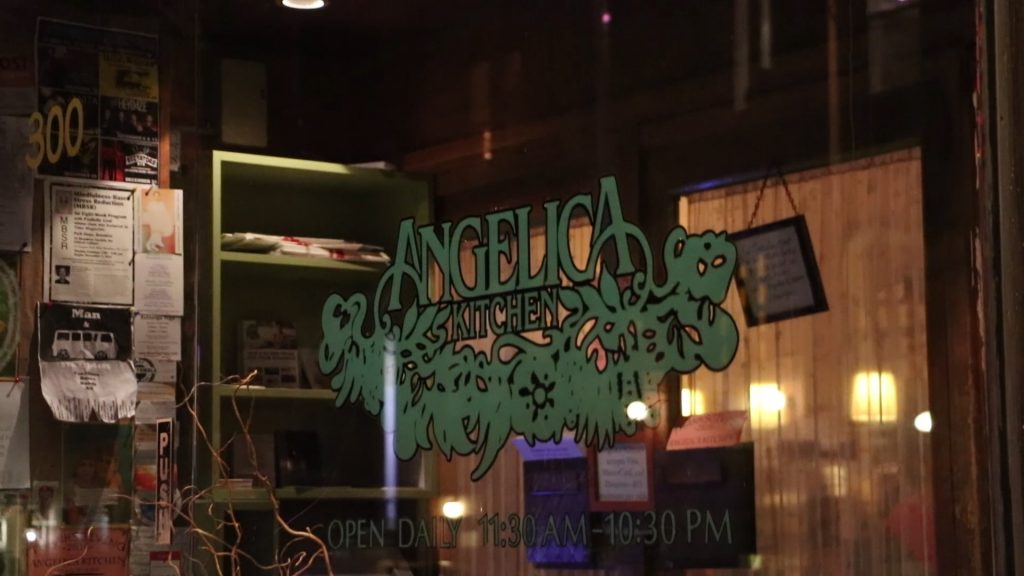 To end my trip by tying it up in a pretty, organic and vegan bow, I met back up with Brendan and we visited the most delicious vegan restaurant in New York, Angelica Kitchen!

I had a scrumptious burrito called “OLÉ MAN SEITAN”: 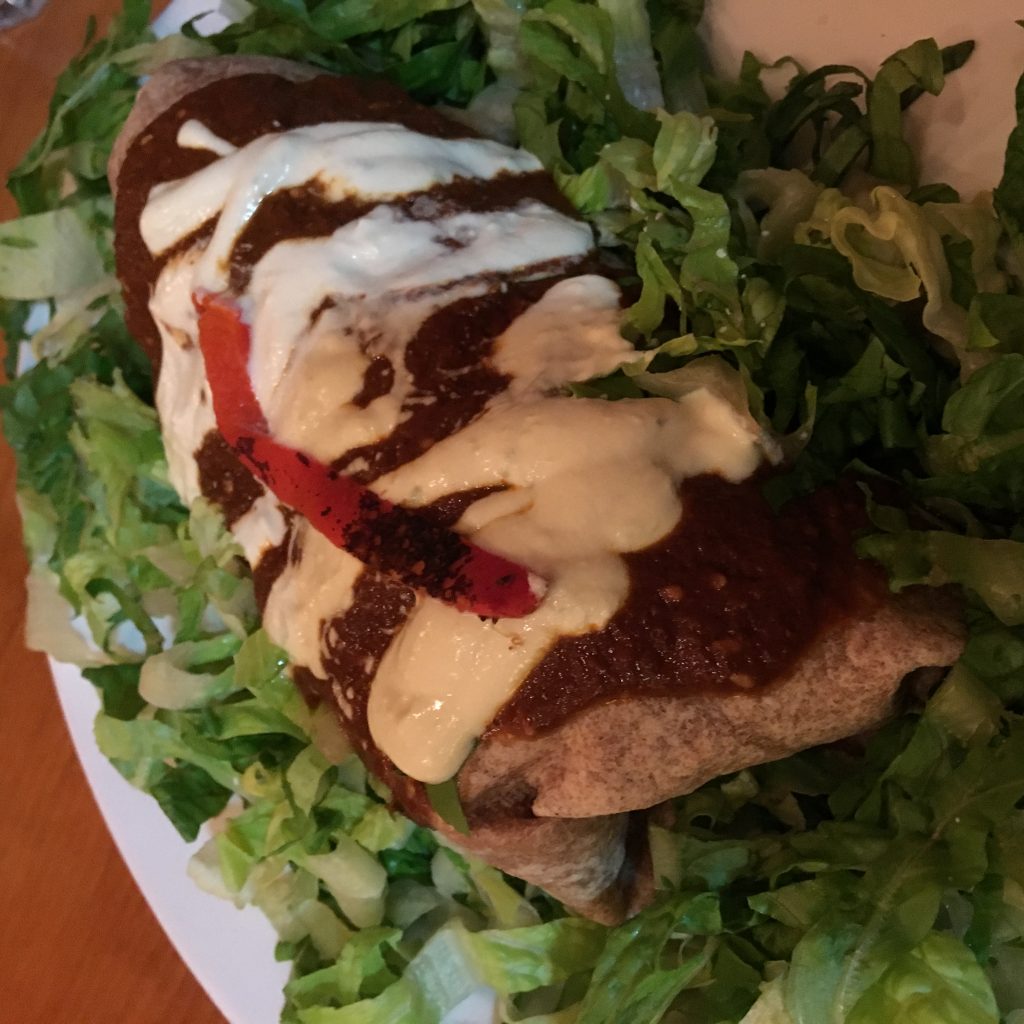 And, I got in some photography before I hit the airport!

I got a new wide angle lense from canon! The 10-18! So, I wanted to take it out and try vlogging with it before I left New York!

PS: ADD ME ON SNAPCHAT! 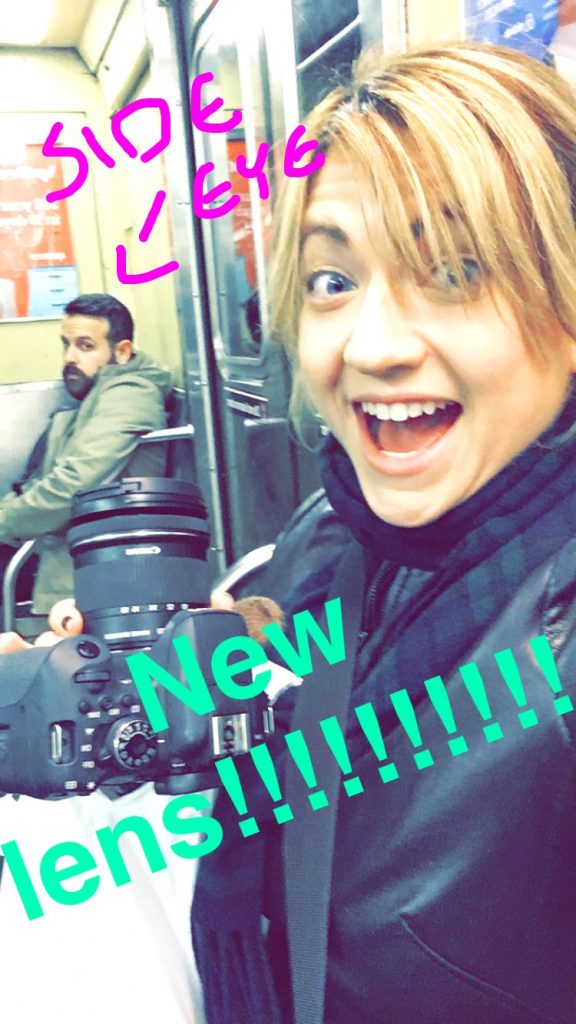 I’ll freely admit it: one of my favorite things about my trip to New York was being able to use the New York Snapchat filters!!!

RISE AND GRIND IS THE BEST! Sums up the New York state of life. 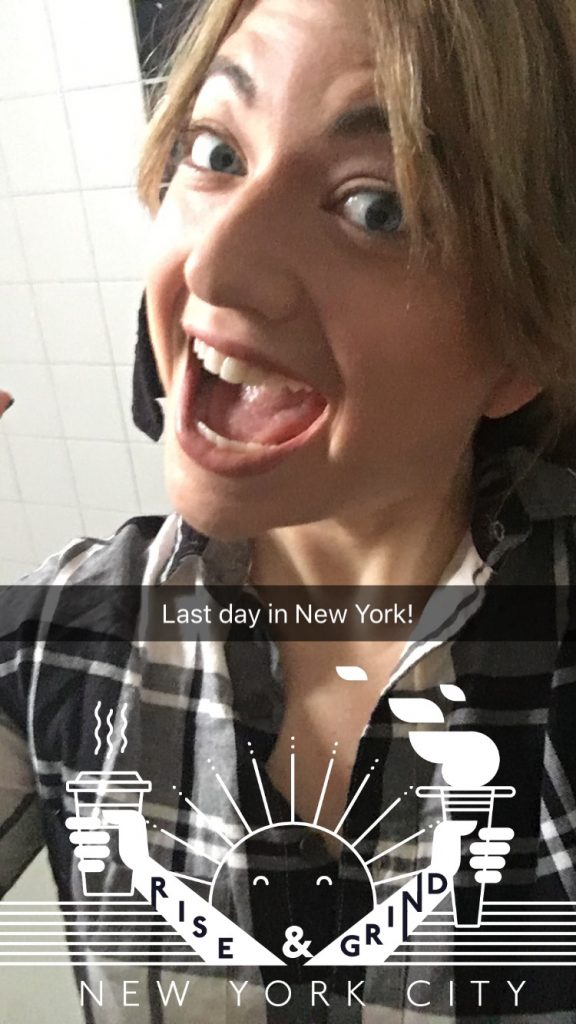 I really loved New York City and I can’t wait to go back! Here’s the coolest photo I took! FREEDOM TOWER!

I can’t wait to go back to New York! I LOVED IT!