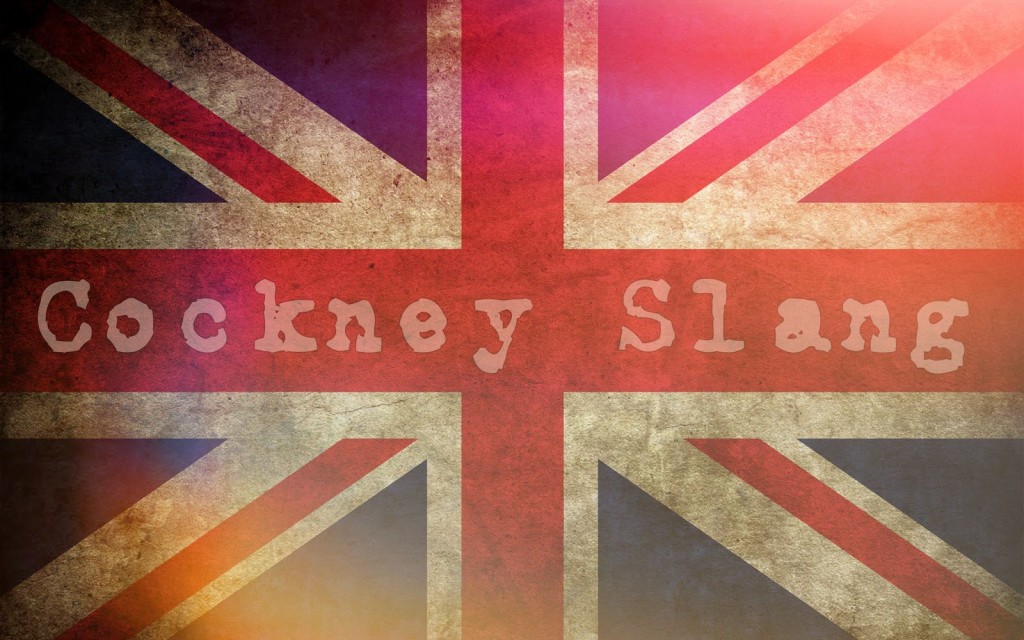 Remember that scene in My Fair Lady where Professor Higgins corrects Eliza Doolittle’s Cockney accent? Recently I’ve been inverting the situation because I recently took a wonderful Dialects course at The Second City and during our last class we decided to begin studying Cockney!

The academic in me wants to give a whole history of this “working class dialect of London” and launch into a comprehensive and decidedly definitive post on the signature sounds of the Cockney accent, but I think I’ll save that for another day and mainly use this post as an organized repository for Cockney slang knowledge and resources 🙂

This evening I began going down an internet rabbit hole. I originally just wanted to better accustom my ear to the sounds of the Cockney accent and watch a bunch of people speaking with it, but I ended up watching the sketch, “cockney parents’ evening”, and realizing I needed to research what was going on with this crazy slang I was hearing.

The gist of the intent behind all of the slang is clear, but I was left wondering, “WTF are they saying?” So, I performed some google magic and uncovered the definitions for some of the terms.

Going Up the Apples and Pears: Cockney Rhyming Slang

There’s quite a few different theories concerning how rhyming slang developed, so let’s just establish that it appeared at some point in the mid-1800s and since then it’s become pervasive!

Rhyming slang is the entertaining practice of replacing words with terms that rhyme. Thus, “going up the stairs” becomes “going up the apples and pears”. It can get complicated because often times the part of the phrase that actually rhymes with the original word is dropped, leaving us with “going up the apples”.

Remember the term “have a turkish”? Now we get to figure out why it means “have a laugh”.

It’s because Turkish is short for TURKISH BATH, which, of course, rhymes with laugh.

This man, with his wild beard, gives a nice introduction to a few rhyming slang phrases:

There’s also a great list of rhyming slang with a large amount of entries here.