It’s Spring! Love’s in the air! Teenage hormones are raging! AND IT’S GOING DOWN AT PROM. Or not. This week #TheLunchCrunch played #AtMyProm!

Here’s the episode featuring the top 5 tweets and there’s more tweets down below!

#AtMyProm My date asked me for his payment upfront

#AtMyProm I invented a new dance! Alone, sobbing, in the bathroom.

#AtMyProm I stood by the chips bowl to insure there was no double dipping.

The hair was high but I wasn’t #AtMyProm

#AtMyProm my date was awesome. Sure, she was as sock puppet, but she put out!

#AtMyProm we had an open bar that EVERYONE ran into! Best Senior prank I ever had. @LunchCrunchNews @VickieIronStone

#AtMyProm there were more stag dates. And they were wearing HORNS! @LunchCrunchNews

#AtMyProm Marty McFly got on stage and did this awesome lead solo to impress his mum.

That might be a film though, I don’t really remember.

#AtMyProm
My orthopedic high-heeled platform shoes were a big hit.

My rival gang showed up and we had a Tony award winning rumble. pic.twitter.com/yYBEhFG7q5

#AtMyProm the 80s were alive and kickin’! AKA I had a hand-me-down dress and bad hair. @LunchCrunchNews

The Lunch Crunch is going on hiatus!!! 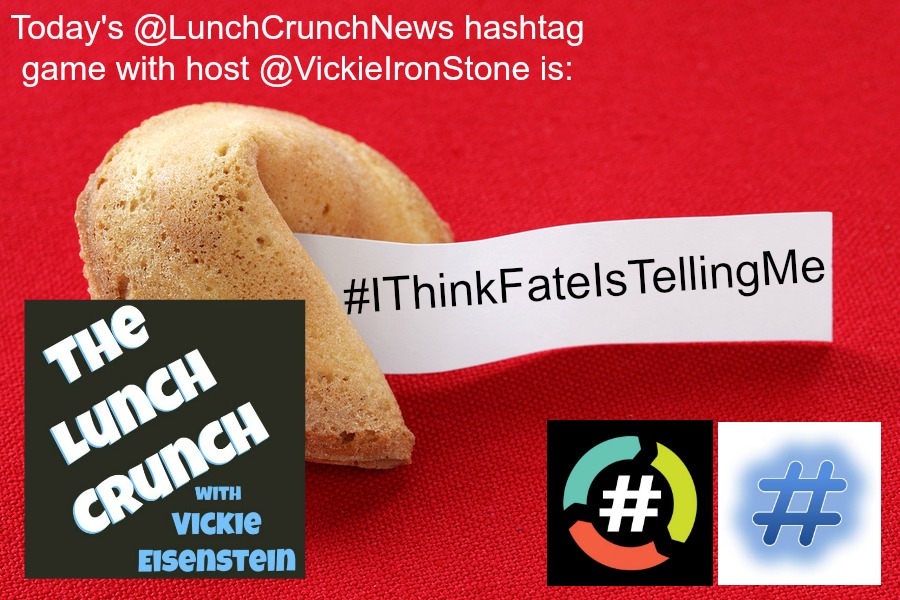